A Memory in the Making

It was an overcast, wet day and down at the Ursulines’ hockey pitch, the OLOL hockey team were practicing their passes. The spectators, their friends and classmates, had come a long way to see these matches and they were full of raucous excitement. And so, the games commenced. The players left it all on the pitch; their blood, sweat and tears, and they gained results. OLOL triumphed again and again; only losing one match to the skilful team of Eglantine. In the end, they prevailed, and were the winning team. The spectators cheered until their throats went raw, and never stopped the endless stream of support. The players were awarded with medals, presented by the Taoiseach Mr Micheal Martin, and the supporters received a great memory to cherish, always. The Leana Martin Hockey Blitz May 2022 will never be forgotten in Our Lady of Lourdes.

by Bridget Moynihan and Edana Murphy 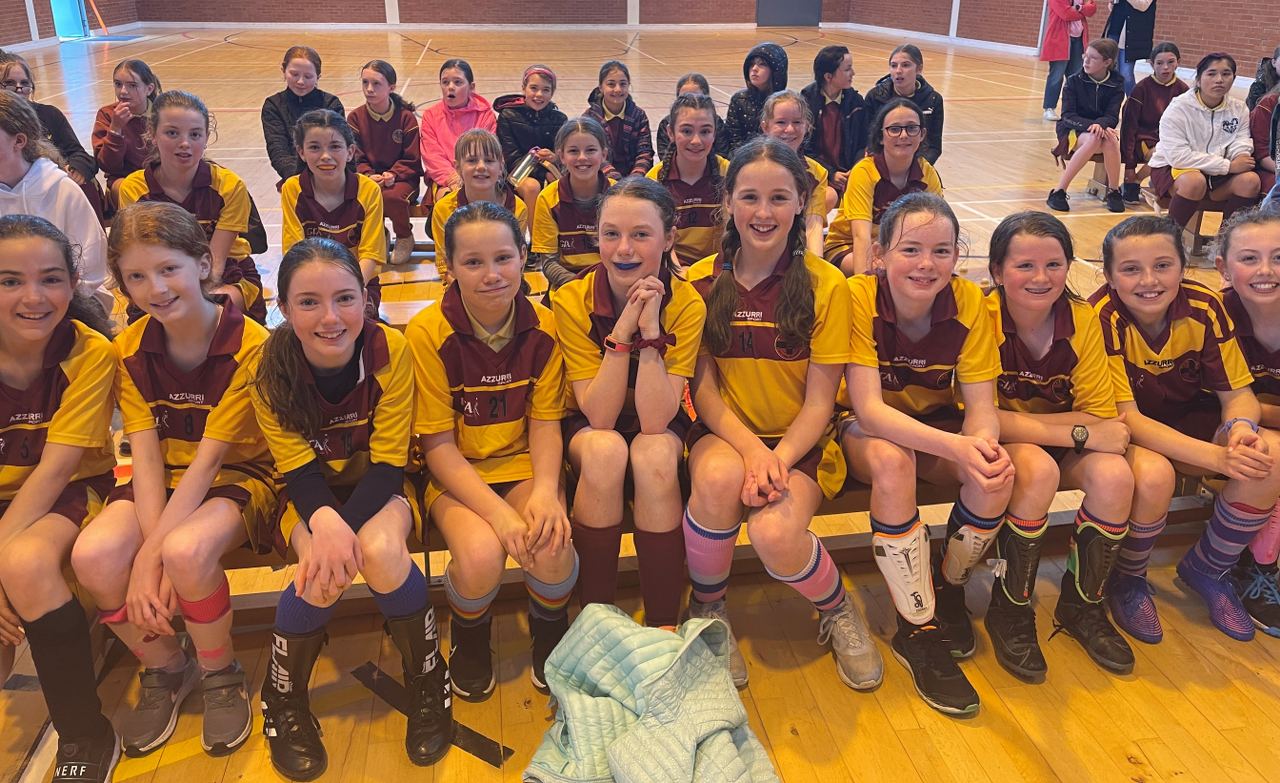 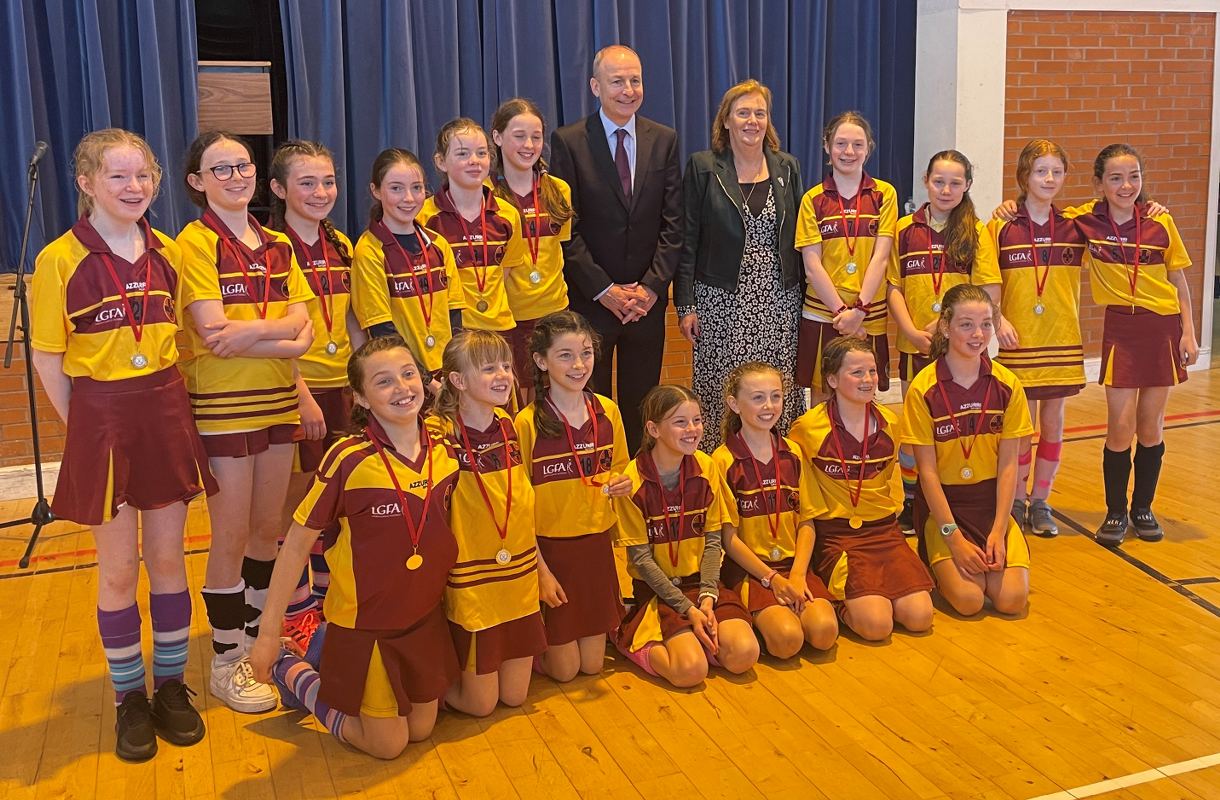 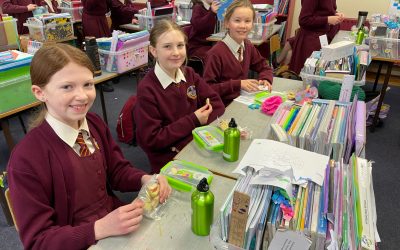 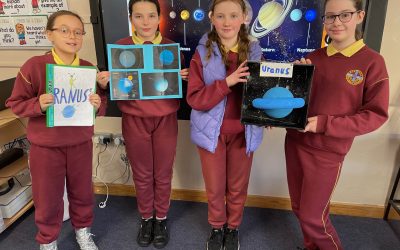 Fifth Class spent January exploring the Solar System. They worked in groups to research and present their projects on each planet. They really enjoyed this work and learned so many new facts about the Solar System. 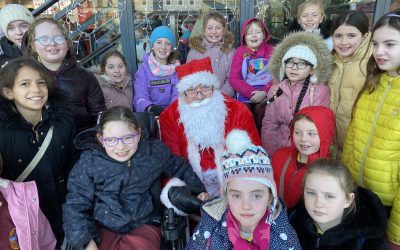 Trip to the Cinema

We took a trip to the Gate Cinema to see Elf. Santa even made a guest appearance!

Manage Cookie Consent
To provide the best experiences, we use technologies like cookies to store and/or access device information. Consenting to these technologies will allow us to process data such as browsing behavior or unique IDs on this site. Not consenting or withdrawing consent, may adversely affect certain features and functions.
Manage options Manage services Manage vendors Read more about these purposes
View preferences
{title} {title} {title}